Festivals celebrating the cultures and traditions of India and Jamaica will take place at Surrey’s Holland Park on the last weekend of July, on separate days.

“The aim of the festival is to raise awareness about Asian art, food, heritage, dress, festivals and lifestyle,” said festival coordinator Sanjeev Sharma.

“This spectacular multi-generational presentation will connect the world of today with the wonders of 1,000 years of civilization, its ancient traditions and modern influences.”

The event is organized by the Jamaican Canadian Cultural Association of British Columbia.

In 2017, reggae music made its appearance at the 16th Annual Jamaica Day Festival, which featured live music and DJ’s, domino games, sack races, football, a waterslide inflatable and more.

A photo opportunity during Jamaica Day Festival 2017, which returns to Surrey’s Holland Park on Sunday 31 July.
A day earlier, an India Festival will also be held in the park, which hosts the Surrey Fusion Festival this weekend.
Busy days in Holland Park!
STORY: https://t.co/5qGeCA7tgm pic.twitter.com/ksXDFZJGfp

Details of the India Festival are posted on humarisanskriti.ca, the website of the Sanskriti Cultural Awareness Society of BC, as well as the City of Surrey website.

The video of the 2016 festival is available on the Sanskriti society’s YouTube channel.

The annual festival aims to provide “a spectacular display of culture”, including classical Indian dance forms, and more.

Indian classical dance forms on display will include Kathak, Bharatnatyam and Kuchpudi.

As well as a range of folk dance performances, other activities at the India Festival will include carnatic vocal veena (south Indian music) singing, Bollywood singing and dancing, yoga, food and the costumes.

“Our vision is not just to make South Asians proud of their heritage, but to make them proud partners in Canadian culture,” Sharma said in an email.

“It provides a wonderful opportunity for establishing and emerging artists in traditional and contemporary spheres of music, dance, film, theater, literature and poetry, natural health practices, health issues social, cooking, arts and crafts and much more.This presentation will give many people an opportunity to gain exposure in various fields, appreciation by the people and encourage them to move forward .

Holland Park is also home to the Surrey Fusion Festival (July 23-24, 2022), a two-day celebration of music, food and culture from nations around the world. Admission is free to the annual event, which has been celebrated virtually for the past two years. 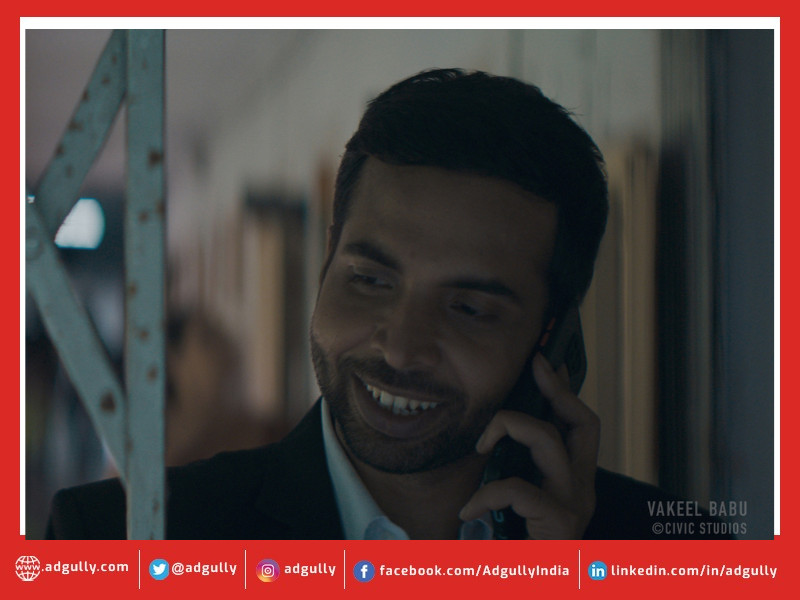 Vakeel Babu by Civic Studios will air on Amazon miniTV